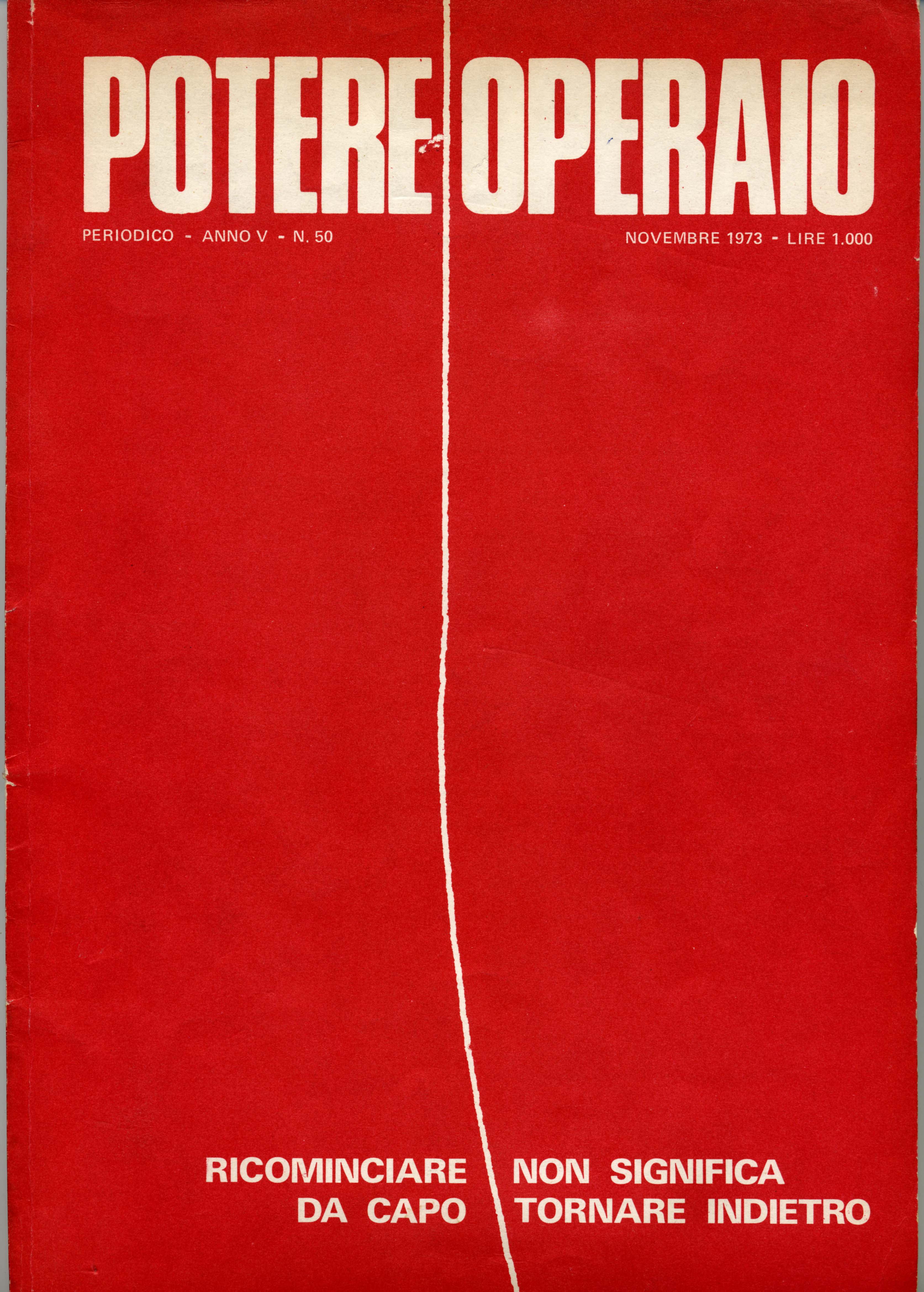 Images of Class. Operaismo, Autonomia and the Visual Arts  (1962–1988). Book presentation and discussion with Jacopo Galimberti and Katja Diefenbach

‍During the 1960s and 1970s, Workerism and Autonomia were prominent Marxist currents. However, it is rarely acknowledged that these movements inspired many visual artists such as the members of Archizoom, Gordon Matta-Clark and Gianfranco Baruchello. This book focuses on the aesthetic and cultural discourse developed by three generations of militants (including Mario Tronti, Antonio Negri, Bifo and Silvia Federici), and how it was appropriated by artists, architects, graphic designers and architectural historians such as Manfredo Tafuri. Images of Class signposts key moments of this dialogue, ranging from the drawings published on classe operaia to Potere Operaio’s exhibition in Paris, the Metropolitan Indians’ zines, a feminist art collective who adhered to the Wages for Housework Campaign, and the N group’s experiments with Gestalt theory. This volume provides an original perspective into some of the most influential Marxist movements of the twentieth and twenty-first centuries worldwide.

‍
‍Images of Class. Operaismo, Autonomia and the Visual Arts (1962–1988) by Jacopo Galimberti