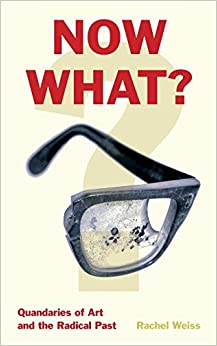 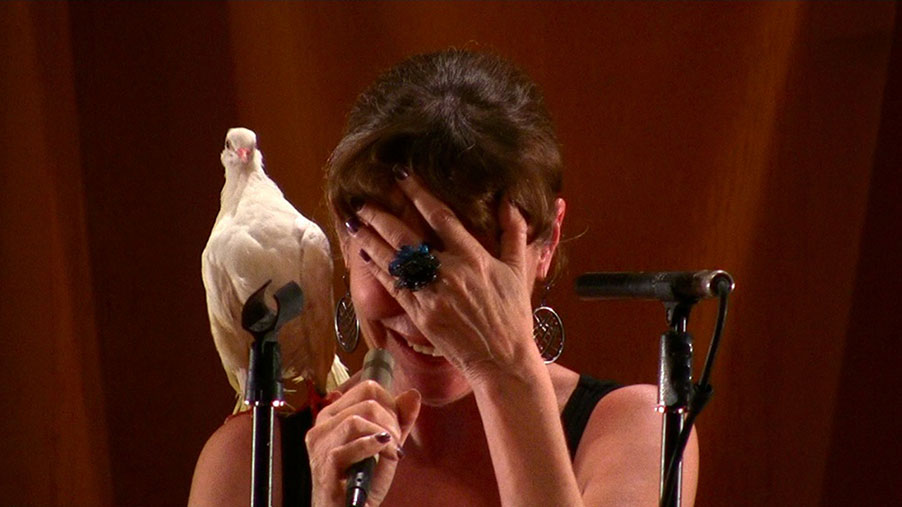 “Now What? Quandaries of Art and the Radical Past” is an exploration of artworks and films which have returned to radical histories and, in particular, to ones that have been subject to which have been otherwise lost or occluded over time. In looking at of return, Weiss explores questions about how, through the poetics of art and film, we can better understand and live within the condition of aftermath that trails from traumatic historical moments. The moments returned to—the Cuban Revolution, the coup against Salvador Allende, the ambiguous 1989 ‘revolution’ in Romania, and the mayhem caused in 1970s West Germany by the Red Army Faction—stand as historical watersheds, foundational and precipitate moments in the history of radical politics. The book is structured as a quartet of case studies that read poetic tellings of these key radical movements, their failure, and the trauma that comes in their wake: above all, it explores their refusal to accept the bargains that the present has been given to make with themeanings of the past.

Unlike much work on trauma, “Now What” does not presume an endpoint of resolution and healing. While those are desirable outcomes, in the abstract, it seems more honest to admit that we are always on the way to them, never quite arriving: such pasts are never fully reconciled. Instead, the text looks carefully at how creative and poetic expressions can tell those stories in ways that open a territory of experience in between the poles of malignant repetition and chimeric release. Not asking these histories to provide the answers we need in the present, the tellings explored, instead, find ways to live with their pasts, and to survive them, asking the urgent question of how we might live differently in those aftermaths, with neither illusion nor disillusion.

Rachel Weiss is a writer educator, andlapsed curator, Professor Emerita at the School of the Art Institute ofChicago.

Weiss has published extensively oncontemporary art in journals, magazines and newspapers in the US, Europe, LatinAmerica, Asia and Australia. Major publications include Making Art Global: The Third Havana Biennial (Afterall Books), To and From Utopia in the New Cuban Art(University of Minnesota Press), PorAmérica: la obra de Juan Francisco Elso (Universidad Nacional Autónoma deMéxico, Instituto de Investigaciones Estéticas: co-author and editor) and On Art, Artists, Latin America and OtherUtopias by Luis Camnitzer (University of Texas Press: editor). Her mostrecent book, Now What? Quandaries of Artand the Radical Past, was released in March 2021 from Fordham UniversityPress.

Major curatorial projects include Global Conceptualism 1950s-1980s: Points ofOrigin (Queens Museum of Art, NYC: co-director with Luis Camnitzer and JaneFarver), Ante América (BibliotecaLuis Ángel Arango, Bogotá, and traveled in South, North and Central America:co-curator, with Gerardo Mosquera and Carolina Ponce de León), The Nearest Edge of the World: Art and CubaNow (traveled throughout the US: co-curator with Gerardo Mosquera) and Imagining Antarctica (traveledthroughout the US).